A couple of days ago I mentioned that I was dealing with pain that was at a pretty severe level for me. Naturally I have a pretty high pain tolerance, but what you have to consider is that I’m also on a fairly high dose of pain medication as well. So that being said the pain has to be pretty bad, to be bothering me the way that it is. Well it’s now five days later and I’m still having a hard time. The last couple of days it’s eased a tiny bit, but not near enough so that I can be comfortable. When I woke up this morning things have gotten a bit worse, so I’m just trying to get myself through it.

It’s been a frustrating week because I’ve been trying to book an apointment for my specialist to see me. I was tolled that in spite of all the pain, that nothing could be done. The best appointment that I could get was at the end of march. It wouldn’t matter if I went through emergency because I would just get told that I have to wait and see my specialist, and that they wouldn’t be able to do anything. As like everybody else we are caught between a rock and a hard place and so as we sit and wait we suffer. It isn’t right that we have to put up with this. I’ve been on the wait list for my surgery for over ten months so far with no date yet. Our system in Canada is very broken and needs to be addressed. It isn’t only in small cities but it’s in the big cities as well, and the government needs to step up and do something about this now. It could be shortages in nursing or it might be shortages with doctors, but whatever the reason it still needs to be fixed. Something is very wrong when people from two years ago still haven’t received there surgeries!Don’t get me wrong I know they are trying to fix some of the problems that are going on within our health system, but it’s time they were fixed already!

Sorry for the rant but I’m tired of having yet one more thing that gets my stress level up! I just want to get better, and this is just one more thing slowing things down. That’s just one more reason that I need God to heal my body as well. It’s been a mentally challenging week and with Gods help I’m winning, as I take one day at a time. As the week has gone by, I’ve been able to get through with the help of peoples prayers. Prayer is powerful and I want to thank everyone who said a prayer because it was heard and answered. I’m better emotionally than I was, although physically I’m still having a tough time. It will get better and I need to stay positive in order to overcome. 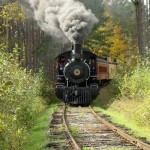 Part of staying positive is finding a way of getting that train back on the tracks. At the beginning of the week it was as if the train was derailed, but now it seems to be back on the tracks. I’m not sure if any of you out there are familiar with Thomas The Train, but in my family we watch it because I have kids 4 and 7. Well in one particular episode Thomas is carrying a load and he’s racing down the tracks to deliver his load. He starts going down a hill and gets going too fast, sending him off the tracks. As a result he becomes stuck and he has to rely on his friends, and the other trains and machines to help get him out. Like Thomas my friends have been there for me and I’ve had to rely on them to encourage and say a prayer to keep me positive and get me back on my feet.

Did I really just make an analogy of a kids show? My life really does revolve around kids doesn’t it. Yes ! And for that reason alone I need to be positive and let them know that in life you never give up. I keep going and pick myself up after each setback. This has been one of those times where it’s been a bit harder to get back up on my feet. I just need to keep saying to myself “I think I can”, “I think I can”, “I think I can”, and get myself up that very steep hill. I can’t believe it! Did I just quote a kids story?  That was from “The Little Engine That Could” wasn’t it.

What I’m saying is that at all costs you have to get back onto the tracks and get moving forward. Don’t let a setback stop you and set you back. You can do it! It might take an encouraging word from a friend or a word from God. The point is that if you want it then you can have it. Stay positive!

A Fight With CRPS!! 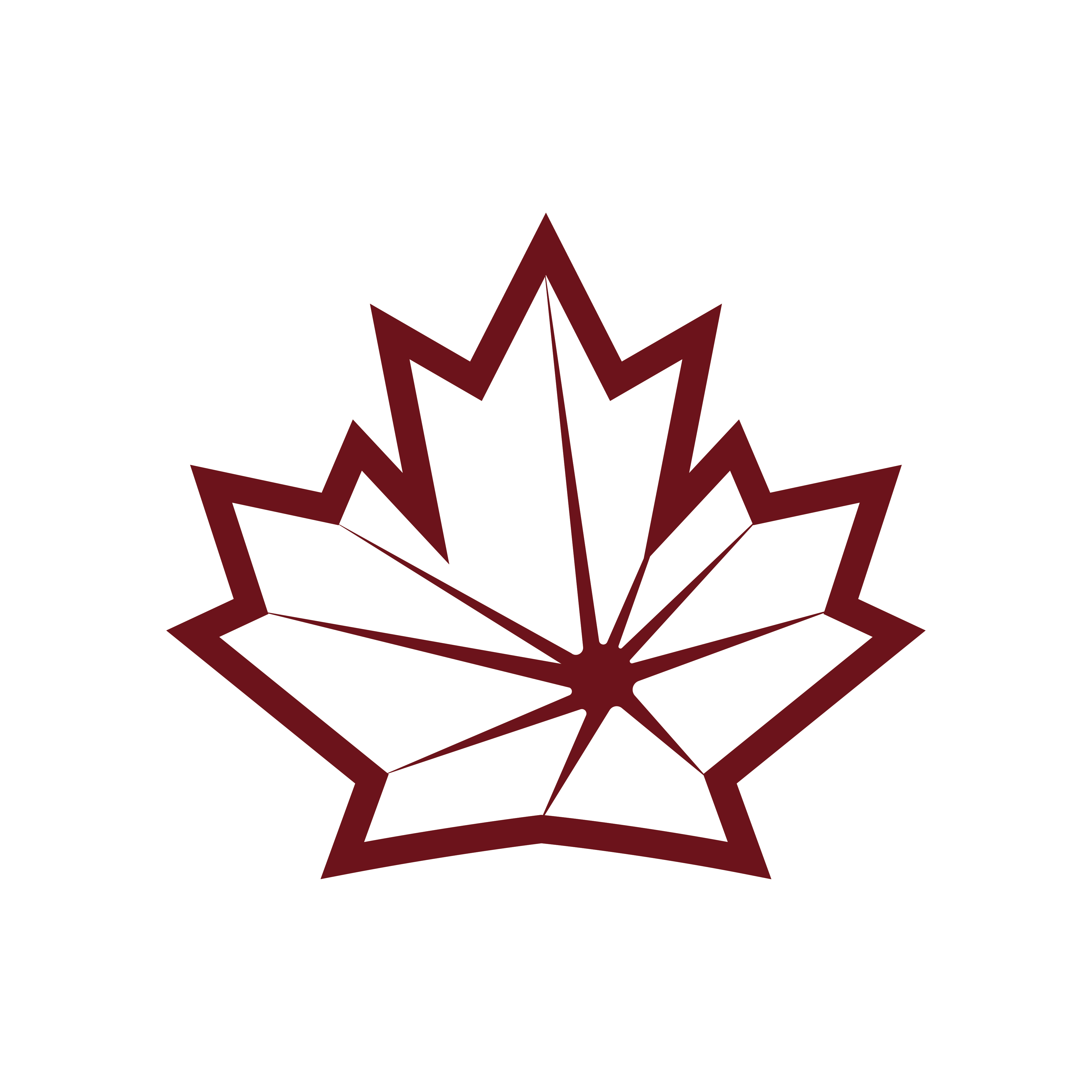