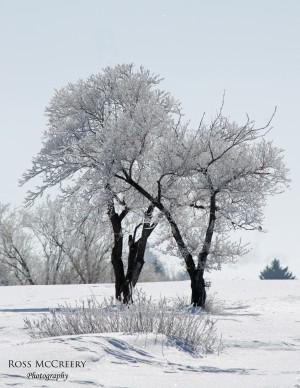 Today has been a better day than some in the last week or two, so now is the time to sneak in a post amidst all the chaos. Things have been pretty tough for me on the physical side for the last couple of months but even so I am pushing forward not allowing this beast of an illness to get the upper hand. Never have I wanted warmer weather to come more than I do right now! It’s been a long hard winter in my parts and when your dealing with chronic pain it makes it that much worse. So I’m trying real hard to think about warm temperatures and happy thoughts at the moment!

What I really wanted to post about today isn’t just about physical pain that I have to deal with but the affect this illness has on the brain. A lot of you reading this don’t realize that just to write one sentence can sometimes take me two or three attempts, making it frustrating to say the least. Medications and other symptoms because of the CRPS can make it extremely tough to function some days.  My short term memory isn’t what it use 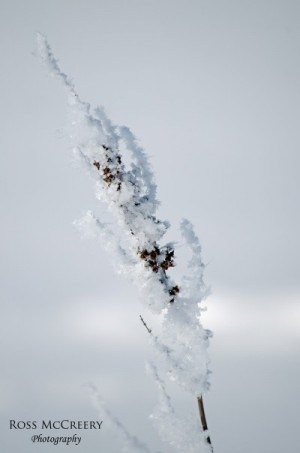 to be before all of this started.

This is the side of CRPS people often don’t see or relate to. When you tell someone that your dealing with chronic pain often they just associate all your symptoms with physical pain and miss the mental side of it. Often when I’m having a bad day if someone is trying to explain something to me, they have to explain it over a few times or in very simple terms just  so that  I understand it. When this happens it often leads to anxiousness and frustration because you want so badly for your brain to work!

When your having one of those days it can be really hard when a person just doesn’t understand what’s  going on inside your head. It’s this part of CRPS that I wish people understood more! If people did then they’d understand a lot of why we think and act the way we do so much of the time. You can blame some of what’s going on up in our heads on the medication however not all of it. When people see me outside of my home all people see wrong with me are the physical deformities that have been caused by the CRPS. What they don’t see is the mental anxiety that I deal with, or with how nervous system is busy running out of control in my head and the inability to control it. 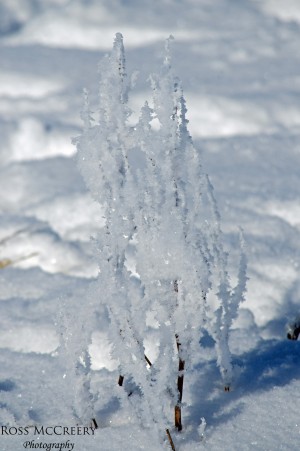 When your talking to a person who knows nothing about CRPS and the pain that you feel, that person often says it’s all in your head and you need to put the pain out of your thoughts. That’s exactly the problem you can’t put it out of your head! You struggle daily to take your thoughts away from the pain and try to focus on something else. Trying to take your mind off of the pain is just the tip of the iceberg when it comes to dealing with your brain. There are often times when anxiety affects a person because of everything else that’s going on inside their head. I could get into all kinds of different issues that are going on up in a persons brain but my point is that it isn’t just the physical that people dealing with CRPS are affected by.

Ok! When I started this post I had planned to finish it this morning however after driving the kids to school my camera was calling my nane! It’s been too long since I got out and the result is the pictures you’ve been looking at through the post. Sometimes the best way for me to deal with all the confusion my brain has to deal with is just to get out and clear it by doing what I love to do! It was just what the doctor ordered! Happy Easter everyone!

Believing In Your Dreams!