Five days ago things took a real fast turn and I ended up having another surgery to fix my upper implant. Now I sit here waiting to talk to the surgeon about the results of the cultures, and see if I have to take the entire upper implant taken out. It won’t be an easy thing to hear if that’s the way things go, however I’m choosing to believe that God has worked another miracle and cleared up any infection. In the meantime I focus on trying to distract myself through editing a few photos that I took before all of this started! I had been out taking some pictures at the lake in our 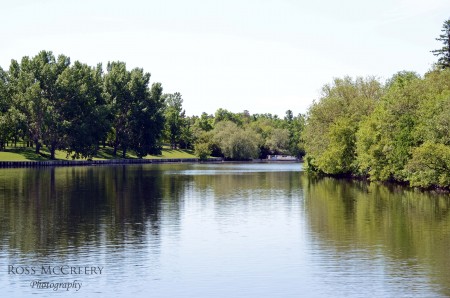 city when I came across this little guy.

This past weekend was very wet and so I didn’t get a chance to take any shots out at our cottage like I had planned. Not to mention I wasn’t exactly feeling up to it, as I’m having problems just tying my shoes at the moment! So the time was spent sorting through photos that I needed to go through. Taking the shots is the easy part but when you have to sort through 500 shots and pick the best ones it can be a bit of a task. So your seeing a sampling of those photos.

To say that last week was a bit of a challenge is an understatement. Just when things are going well and your feeling good once again you get hit with yet another issue to deal with. It isn’t easy but as a family you meet it head on, and you try and manage the stress as best you can. Last week had it’s moments where the stress was starting to wear us down but you have to find a way to release it in a positive way and not let it derail you. Not the easiest thing in the world I know but that’s where my photography helps.

I can’t afford to let a small bump in the road like this stop me from focusing on the big picture. I don’t know why this setback happened, and I may not know what other things lay ahead. I do however know that like all of the other setbacks we will get through it once again and continue to push forward. Before this all happened I was feeling good so I know that with a little effort and Gods help I’ll get back to where I was. I have big plans for my future and I’m not about to let anything stop them from happening. It doesn’t matter if I have one setback or ten my attitude remains the same and that’s to overcome this season in my life. 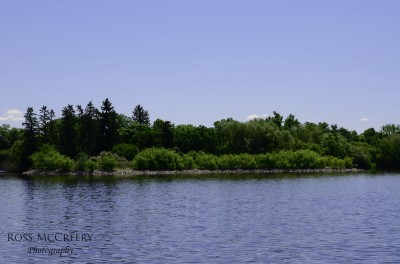 I know I can’t speak for everyone out there and I never would, but in spite of your CRPS you still have so much going for you. It’s up to you though to decide how your going to try and change your situation. Are you going to sit back and let it defeat you, or are you going to give everything within your soul to change where your at. The changes don’t happen fast but they do happen! Setbacks are just par for the course so expect them and keep moving forward to bring about change. You have to keep your head focused and that’s where God helps me so much. The phrase ” two steps forward one step back ” is so true and its such an up and down fight. It takes a lot of work mentally and physically but the results are rewarding! A question to all of you dealing with CRPS. Has anyone since their diagnosis been dealing with any blood pressure problems? Send me an email at ross@painfullyoptomistic.com if you have a comment about this.

A Week Of Surprises!!

Happiness Within Your Disability!!