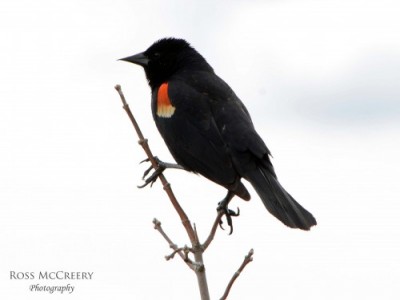 Have you ever had one of those weeks that you just hadn’t planned on. Well that’s been my week so far, and everything started on Tuesday when a problem was discovered with my implant. For a while now I’ve been experiencing a little pain between my shoulders where the incision was made for the upper implant. I just always assumed that it was just part of the healing process, and that doing too much caused it to get angry and a bit sore. Its looked a little red at times but it hasn’t looked like there was any type of a problem until now.

Upon looking at the incision more closely it looked as though maybe a stitch was left behind when they were removed, so I booked an appointment to have them take a look at it. When I got to my appointment within about five minutes I knew that something was wrong. It wasn’t a stitch that was left behind it was the actual wire from the implant which had become exposed! Within a few hours I had been to see the surgeon and I was booked for surgery yesterday. The wire had turned itself and was pushing it’s way out. Something that doesn’t happen very often. As a matter of fact it has only happened two times in all the years he’s performed surgery. 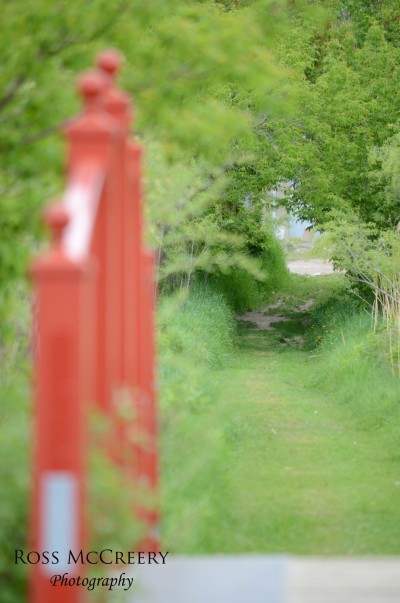 During the surgery he cleaned out the incision site and sent off samples for culture, which I will get back within 48hrs. The problem I am faced with at the moment is if there is more of an infection than what he saw and cleaned out. It could ultimately mean that I have to have the upper implant removed and a new wire put in. The last thing I want however is to have an infection travel the wire and move into my spine. So I’ll have to wait and see what results come back. After he cleaned things out he anchored things so that it wouldn’t happen again and closed things up.

I’m just thankful that they got me in quickly and that there was no time spent waiting to get into surgery. The people responsible for my care have been great and it makes it much easier to go through all of this. Now I just have to spend some time healing and get back to normal. I’m going to believe that God is taking care of everything, and that no more surgery is going to be needed. So as this post comes to a close I leave a few photos from last weeks shoot. Actually you’ve already seen them I just forgot to mention it at the beginning of the post!

Therapy Within The Camera!!

If You Fight You’ll Win!