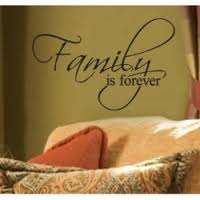 I’m back for another exciting post even though I don’t have anything exciting to post about. I’m now about three weeks post surgery and slowly going mad doing nothing. It’s still at least two more weeks before I’ll be allowed to drive so I’m pretty much housebound at the moment. I have to be very careful at this stage in the game to not do something dumb that will cause the lead in my neck to shift. So for the time being I’m not doing much of anything but it’s not easy to do. It’s hard to watch your spouse running around doing a million things to try and keep the family running, but she does an incredible job!

This brings me to the purpose of my post for today. As a couple we try to split the work of raising a family down the middle, doing whatever it takes to get things done. Since being diagnosed with CRPS things have been more one sided with me doing what I can when I can. In the last couple of months with me going through all the surgeries and having to recover, all of the responsibilities have fallen on her shoulders. With everything that this family has had to go through over the last little while, she has had to be the one to hold this 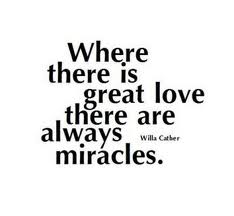 family together and keep it going.

This fight with my CRPS isn’t all about me. Although lots of times the focus of this illness falls on me, there is an amazing person who often doesn’t get the recognition she deserves for everything that she does. A person who gives every minute of every day doing whatever it takes to get things done. Often this will be done with sacrificing her own wants and needs putting the rest of the family first! I feel like the luckiest man alive because I get to be married to her, and take this journey through life with her. So in case you hadn’t already figured it out I’m talking about my wife! 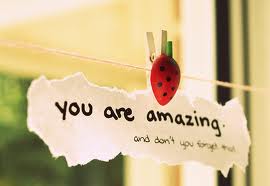 The last couple of months have been every bit as hard on her as she’s had to do pretty much everything! CRPS affects her life in a lot of the same ways as it does mine. At times she needs to blow off steam just as much as I do, to try and deal with the extra stress it causes in her life. She had me laughing the other day because she was in the middle of her Wii workout doing a boxing exercise. All I could hear was “take this” take that” over and over. Later she told me that she was imagining herself beating up CRPS, and everything it has taken from our lives.

As a couple we fight this illness together, and we recognize what each of us has to deal with through all of it. When one of us needs to be encouraged then the other is there to do just that. I know this has been a long hard haul over the last several months and years for her, and I can’t begin to tell her how great full and appreciative I am for everything she does. There is no other woman like you! I Love You!