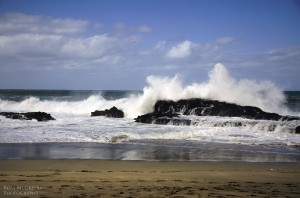 This week has been one of those weeks where you just want to put it all behind you and move on! I kept finding that I was transporting myself back a few short weeks to when I was on the warm beach in Kauai! There wasn’t any stress and everything was moving at a much slower pace. I’m including a few pictures in my post today to try and take me back in time. This week the stress level along with my pain has reached the critical level once again! I don’t know quite what set things off but over the last couple of days I’ve been having a really hard time controlling pain. I’ve spent most of the weekend trying flat on my back trying to quite my angry 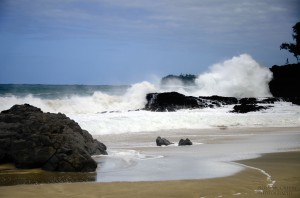 So why was this week one of those weeks? I went to see my new neurosurgeon about the problems I’ve been having with my upper implant. One thing led to another and to make a long story short I’m going to be having two more surgeries. The lead that goes in to my spine has shifted and so a new lead has to be put in in order for the stimulator to work properly. We’ve tried over and over to fix things through different programing but it just isn’t working and now we have the reason why. 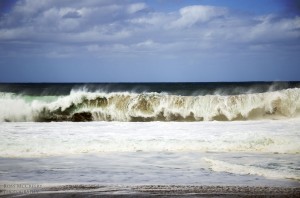 In order to manage the pain I’ve had to increase my medications and hopefully in a few days things will stabilize. This is the unpredictability of CRPS at its best and the reason you don’t know how things will be from one day to the next! I hope things settle down quickly though because our kids started their week break from school on Friday and I want to get out and spend time with them.

At this point in time it would be easy to get down and say just take it out already! However 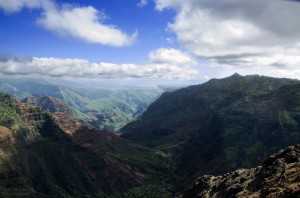 I’m not willing to give up on something however that in my opinion works! Even though it’s been several months since the stimulator has worked properly it was giving me some relief in the hand. What people need to understand is that the stimulators are not a cure. They are a way to control or manage your pain better and I sometimes think people forget about that. Even though my hand doesn’t get the same relief from pain as my foot, it was working well enough to take the edge off as I like to say. The stimulator helps to manage the frequency of flare ups and other symptoms that I suffer from. 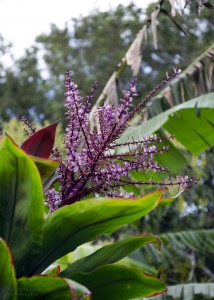 If I can reduce my pain meds enough so that I’m not walking around in a constant haze and so that my nervous system is a little more under control all the time then those are successess in my opinion. In no way am I saying that the stimulator will work for everyone but if your left with no choices then what do you do. We all want a cure for CRPS but at this point there isn’t one, and sometimes I think it can be easy for people to jump right over what’s right in front of them. What I mean by that is people often focus on the things that are out of their control instead of things they are in control. Your time and energy needs to go into managing your pain not focusing on when a cure might come.

Giving up on managing my pain isn’t an option! It’s a daily struggle with this illness. The 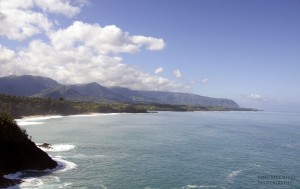 last four or five days I’ve been in a war with my CRPS trying to get things back under control. At this point in time there’s nothing I’d rather do than climb out of my skin. So what’s more important? Getting all those symptoms under control or worrying about when a cure will happen. I’m not saying finding a cure isn’t important at all because we need a cure in the worst of ways for my sake and everyone else out there. What I am saying is that it’s a lot of hard work to manage your illness. You have the choice to either do that hard work or wait until they find a cure.

Every day I make that choice to do whatever I can do to improve and decrease the pain. Some days it works and some days it doesn’t but at least I’m trying to improve my chances at a better quality of life! Every day God gives me the strength and ability to put one foot in front of the other to continue on. Some days are harder than others and sometimes I wonder when this crazy journey as I call it will end but He always renews my strength and strengthens my spirit. This past week has been one of discouragement but I’m choosing to move forward and not let it slow me down.

How Does Temperature Affect Your CRPS?