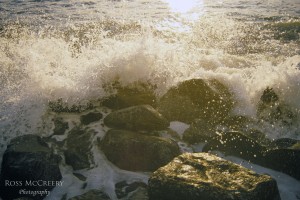 Hi again everybody! First off here are a few more pictures! Today’s original post will have to be put on the back burner because a certain phone call has me taking this post in a totally different direction. Yesterday I got a call from the security company that is handling my claim, in regards to my medical equipment that was passed through the scanners at the airport in Vancouver. I wanted to give you an update of what has happened as a result of all of this and where things are going from here. If you are having implants put in then this is information that I think you need to know. If you missed my last post about what happened then I suggest you read it before carrying on 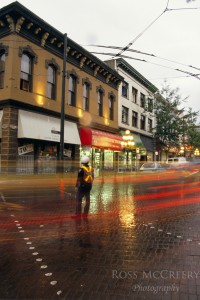 After getting off the phone with the agent that dealt with my complaint, I felt as though she understood my concerns. I really did think that my side of the story had been heard and that some of the issues that I had would be addressed. Well when the phone rang the other day I really wasn’t prepared for what was going to come jumping through the phone. When I spoke with the agent her whole demeanor had changed, and it was pretty clear that there was no use in pursuing things any further.

She started out by explaining that they had watched the video of my family and I going through security. To make a long story short she said that my wife and I watched the equipment go through the screening device and that we had every chance to stop the bag with the equipment from going through. Funny thing is my wife was already on the other side of the scanners. Apparently I’m suppose to stop the officer from putting the bag through. Didn’t I tell him not to put it through when I handed it to him??? Aren’t they the ones with all the authority??? I’m sorry but I was probably upset by what was being done and was frozen in shock!

So based on the fact that I apparently watched it go through my claim is denied! The way they treated me was never brought up and once again it was pretty clear that she didn’t want to listen to what I had to say. It was apparently ALL up to me to stop that bag from going through the scanner and because I made no effort they take no responsibility!! I think they handled things very poorly and the least they could do is admit that. So now I’m left with nobody to take ownership. Wouldn’t audio have been great to have in this case.

At this point in time all I can really do is try to forget about the way we were treated and move on. Would it have been nice to get a sorry we made a mistake? Of course it would but I’m not willing to lose any sleep over the issue. At the end of the day they are the ones who have to live with how they conduct business not me. I just have to hope that my medical devices keep working fine. Thanks for listening to me rant today! Talk to you all soon.

My Implants And The Airport!!