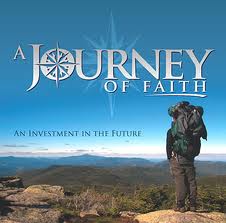 This is attempt number three at trying to put out a post. Part of the problem may be that my body has been through an awful lot over the last couple of weeks and I’m just mentally and physically exhausted at the moment. Since the surgery on Friday I’ve really been fighting my pain. No doubt there is pain from the surgical procedures that were done but my CRPS is probably a little bit angered by all of this as well. It’s been a really big struggle this week not to break down and just start crying. No it’s not a typo I did say cry! A number of times this week I found things to be a real challenge, and it’s all seemed like too much at times.

The last couple of weeks have been a really stressful time in our family. Not only are we expecting to see great results from this implant which adds a lot of stress, but the amount that I’ve had to put my body through from a physical standpoint has been really hard. Any way you look at it, I’ve had to try and filter out all the stress and push through. That wouldn’t be possible unless I didn’t have faith that God was going to be there along every step of the way. Over the last couple of days as I recover my emotions have been all over the place, and by the grace of God I’ve been able to work through them.

Along this long road that I’ve often referred to as my journey, I’ve often said that it’s 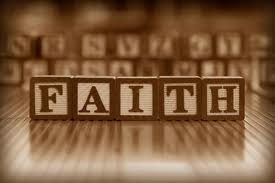 through my faith that I’ll be able to put this world of pain behind me one day. In the meantime I have to stand on that faith through hard times like this. When you stand on that faith to get you through those tough times it only builds your faith and makes it stronger. Easier said than done I know! Lots of times this week I’ve had to remind myself that I just have to trust that God’s going to take care of everything.

I just have to remind myself on a frequent basis who is driving me down the road that I’m traveling. If God is in the drivers seat then I need to let Him drive the car and trust that He’s going to get me from point A to point B. If your in the passenger seat do you reach over and start driving the car? Of coarse you don’t. You have faith in the other person’s ability to drive that car! Sometimes it’s just a matter of a good reality check like this to help me understand and to stop all the congestion on the roads in my brain.