Tonight I sit here writing this post late into the night trying not to think about how I have to get myself up in a few short hours to catch the sunrise. Most of the time I like to catch the amazing sunsets that we have here in Saskatchewan, that’s why they call our province the ” Land of The Living Skies “. It’s a great time if your a photographer where I live because the crops are starting to come into color which is making for some fantastic shots!  Tomorrow I’ve decided to switch things up a bit and catch the sunrise although it’s a little on the early side for my liking! 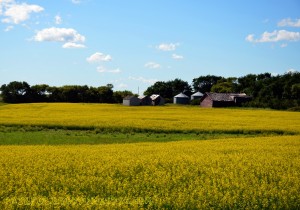 Today however I was feeling inspired by the hot weather that we’ve been having! Or is it the fact that I got to be in an air conditioned car? Anyway as I mentioned above our crops are just now starting to turn to the vibrant color that they turn at this time of the year. It’s quite an amazing site when all you can see for miles is the bright yellow against the blue sky.  With the crops just starting to turn colors it made getting a photo that I was happy with a challenge, yet I was able to get a couple I was happy with in the end.

Slowly I’m starting to learn my new camera and it feels good to go out and do what I love to do, take lots and lots of pictures. I had all kinds of doubts running through my head when I picked up the camera again. 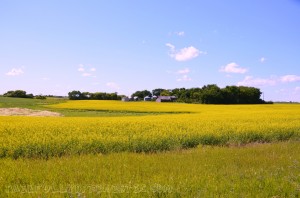 My brain was trying to find any and every excuse as to why I couldn’t pick up the camera again. The disease itself  is tries to take control of your everything that you do and quite simply I’m not going to let it. My pain level at the moment is under control and I have to give thanks to God for that! As I’ve mentioned before it’s about taking small steps, and those steps lead to bigger steps. I believe I’m on the verge of taking some very big steps!

So this morning I woke at 4am to go catch the sun rise. The forecast was for sun so that piece of the puzzle was in place. Feeling motivated to get some great shots, or as motivated as I could be at that time, I packed up my gear and headed off in the dark. As I drove down the highway things slowly started to get light as I approached where I wanted to set up. However there was one problem! I was having trouble seeing the road. I wasn’t getting a good feeling, and I was beginning to think I wasn’t going to get my sunrise. Would you believe of all days that there was fog and that it was overcast. Apparently I got up early just for the fun of it!

Feeling a little on the deflated side as I drove home, I turned off of a road to go around the lake that’s by our home. When I turned to look at the lake this was what was in front of my eyes!!! 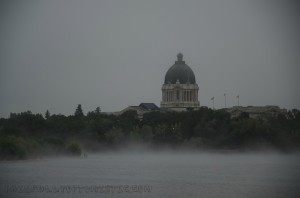 I was speechless! All I could say was thank you God! The creative side of me went back to work, snapping away before the fog cleared. 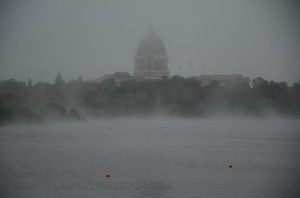 All of a sudden getting up at that hour of the morning was all worth while. When you really think about it I have trouble sleeping anyway, so why not get up and do something. So this is just a sampling of the photos I took. 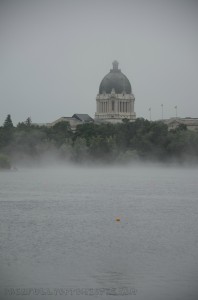 Anyway I’m going to leave you because it’s time to pack the bags and head to the lake for the weekend. Maybe I’ll even get the camera out!

My Act Of Kindness

Find The Positive In Your CRPS