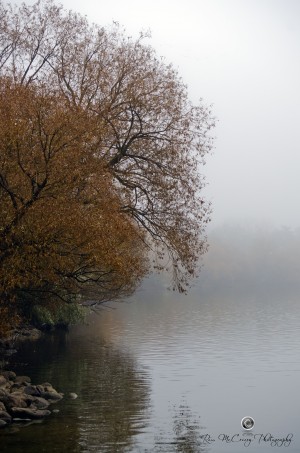 Today I start the first day of the Health Activists Writers Month Challenge. I didn’t find the challenge until yesterday so I’m a few days behind but decided to challenge myself to get back on track with my writing. Todays topic is what is an item you have kept with you that reminds you of an important time in your life. The question then asks was why does this item remind you of that period of your life? Not an easy question to answer because that requires going back over the last 30 yrs or so and trying to remember everything good, bad, and ugly! One thing however really sticks out because it means so much more now since my being diagnosed with my CRPS.

When I was in my early twenty’s my father gave me my first 35mm camera! Do you remember those? Those were the cameras that you actually had to put film into, and then after the pictures were taken you had to get the film developed. I’ll always keep that camera because its so much more than a gift. Who knew that receiving a gift as simple as a camera could mean so much down the road. At the time that my father gave me the camera he knew just how much it meant to me. If he were alive today I’d want him to know just how much that camera has been responsible for saving my life! How do you ask? 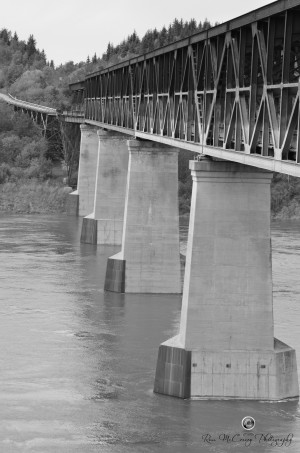 When I was at my darkest moment after being diagnosed with CRPS, I was having a hard time finding myself while I was in those greiving stages that most people go through when facing something of this magnitude. My independence and confidence had been stripped to the bone, and I wanted desperately to get that back but I just didn’t know how I was going to do it. In so many ways I just wanted to do something that would give me that independence back, and give me the confidence that had been so badly shaken. Photography had been a passion of mine up until all of this had happened. I had all but cast it aside however because I never thought I’d be able to continue it with only the one hand. Several people suggested however to use my passion as a distraction from the pain. 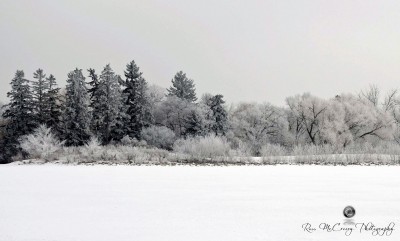 Then one day I happened to be going through some of the cupboards and I came across that amazing gift that it had all started with. It was as if it stirred something in me that nobody else could! I know that sounds crazy but its the truth. The memories of getting that first camera came rushing back and it was at that point I made the decision to find a way to pursue my photography. After a few disscusions with people I managed to modify a new dslr camera so that I could get back out doing what I love. A year or two later and now I own my own photography business. I’ve kept that precious gift however because its had such a meaningful impact on my life.

There isn’t a day that goes by when I’m out shooting photographs where I don’t think about what that gift meant to me!

It’s Not Just In Our Heads!