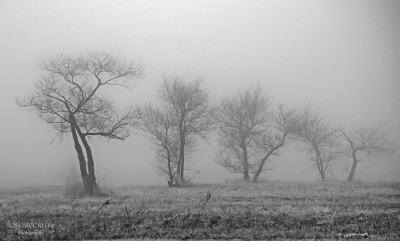 Have you ever been so discouraged that you just wanted to give up? Well that’s how I’m feeling at the moment. I’m now into week five of recovery and I’m not very far ahead. Last night we had a wedding to go to and I was going to get there if it killed me. Call me stubborn, hardheaded, or just plain mulish but I wanted to get out for a bit. Well kill me it almost did! We had planned out how this was going to all play out, and I was going to skip the ceremony because I have problems sitting for very long periods of time.  The best thing we figured would be to go to the reception that way if I needed to leave I could. I made it for about an hour and a half before the pain got so intense that I couldn’t take it and had to head for home.

I’m frustrated at the moment because the doctors are saying that my body is just going through a rough healing process and that I just need more time. How much time exactly is that? I will be meeting with the surgeon this week to discuss things along with a few concerns I have. It feels like I’m not getting anywhere very fast and there are days where I just have to have a good cry. Yes you guessed it your getting one of those posts today! Never in my life did I think that I’d be pushed and challenged as much as I’m being at the moment. When your body is screaming with pain your brain is telling you one thing but God was right there telling me another. Over and over I’ve said I’m going to beat my CRPS and that will happen one day. I might be down today but tomorrow is a new day and the fight will resume. 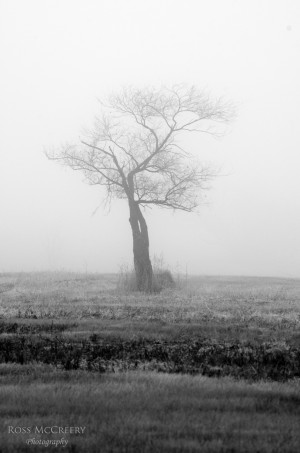 Days like yesterday are hard because things with CRPS can spin out of control so fast. Adding surgery into the mix makes things a lot more volatile, and you never know what the outcome is going to be! So last night was one of those nights where the surgical pain combined with my CRPS caused my CRPS to spiral out of control. Its a fight that I’ve been going through since having the surgery, and one I know I can and will win. My winning spirit just wasn’t there last night however and I had to fight to stop the tears from flowing during the reception dinner. Times like these are difficult to battle through and all kinds of thoughts enter your head. My wife asked me tonight if I regret having the surgery and without hesitation I said “no”. Why? If I say “no” then I’m giving up on something that can be life changing, and take me in a very positive direction.

Am I feeling sad and frustrated at the moment? You better believe it! My emotions got the best of me as we drove home and I couldn’t hold it together. So I had a minor meltdown in the car and at home later. CRPS is a battle where every second of every day is consumed by pain. Sometimes it has to come out and show itself and if that means crying then get out the box of kleenex! I am thankful that I have a wife who understands me and knows how I’m feeling most of the time. I felt as though I’d spoiled the nights fun for the family. My wife then reasured me that in no way had I spoiled anything, which was just what I needed to hear. 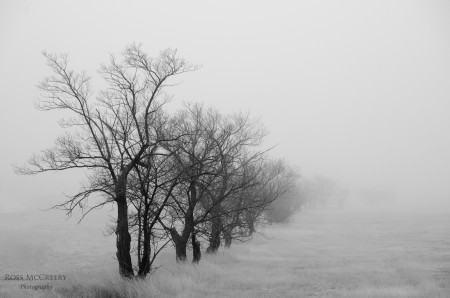 For some reason over the last couple of years it seems as though I’ve faced more obsticles, and come up against more challenges than I have in a while. As I walk through each of these challeges, I always walk away feeling like I need to be more of an advocate for CRPS and chronic pain. Something is pushing me to go outside my comfort zone and I need to pursue it. So one way in which I’ll be doing that will be in making a few changes to my site. I mentioned this a while back and seeing as I can’t do a whole lot at the moment I have the time to make the changes. I’ll be introducing a few new links and blogs to my site and from time to time putting up a guest post. I’ve often talked about making these changes but never really got around to making them. Even though most of the content on this site will stay the same, there will be tweaks here and there to speak more towards CRPS and chronic pain! That’s it for today I just don’t have enough gas in the tank and I need to rest so talk to you all soon.

What Can A Neurostimulator Do?