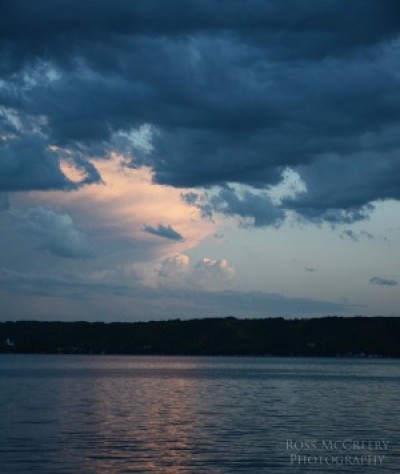 Hi again! Well the countdown is on as we are only about four weeks away from going to Disneyland with the kids. So far we’ve managed to keep it a secret but I do have to admit it’s getting harder to keep from them. I don’t know how many times over the last week while my 5 yr old has asked “Daddy can we go to Disneyland?”, and straight faced I have to look at her and say maybe someday we’ll be able to afford to. My wife and I keep playing up all the characters and how much they like them. One thing that’s for sure is that we’re going to have to peel her off the roof when we tell them on the way to the airport.

I’m trying to stay focused this week on things other than my CRPS. My symptoms as you know have been acting up a bit, and so I’m trying to keep my mind off of them so that I minimize the effects. The pain itself is staying very well controlled which in itself is huge! As I’ve said all along it’s about taking baby steps to overcome this disability. The one thing I’m not prepared to do at this point is put a time limit on it. First off it wouldn’t be realistic and secondly it would only be putting more stress on myself! The only person who knows the timing of all of this is God and so I’m leaving it up to Him. 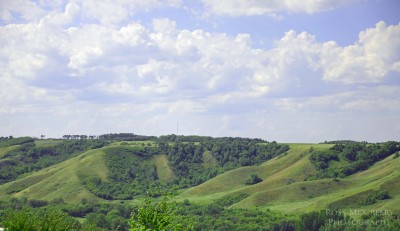 I’m still dealing with some pain as a result of the surgeries but for the most part I’ve gotten over most of it. I’ve been dealing with some pain in my neck where the lead has been placed, but am being told that I’m just going to have to get over that. I’m also dealing with some pain in the area where they implanted the second battery, and my neurosurgeon said he would look at that in three months. Overall though I’d have to say that I’m feeling better than I did before surgery. Now it’s a matter of adapting to life with my implants and all that comes with it.

The hard part is getting through all the surgeries. For myself I had to go through five surgeries in order to complete the double implant. At first I was all stressed over what life would be like with them, but I’ve adapted now and it’s pretty easy. The batteries I have in me are rechargeable and so once a week I watch a favorite show for about an hour and charge myself up. My body has adapted quite well and I really don’t notice the stimulation now. If I turn it up then I do, but what works for me is turning it on low and running it all the time. The only real negative is carrying my remotes around with me, and trying to not forget them anywhere!

It hasn’t been easy to get to this point in my journey. There have been more ups and downs than I can count, and there were all kinds of times where I said I can’t do this anymore. You have to find something from within and for me that was focusing on God and trusting Him to get me through all of this. I truly believe that slowly day by day He is restoring my body and my mind. I now know that I will come out on the other side of this illness and that my life is going be so much better than when all of this began. Things aren’t perfect and there’s a long way to go but progress has been made and so I keep moving forward in faith!

Having A Bad Day!