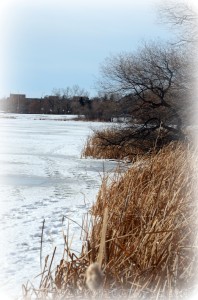 Hi everybody! I’m back today with a special sort of post, or at least special in a sense to me. As some of you may know I’ve been taking some photography classes to better my skills. I’ve been taking pictures for many years now and it’s something that I get a great deal of satisfaction out of. I don’t know how to explain it but I just have this ability to see a photograph. For a while as you know that all stopped because of my CRPS. I tried to get into other things that I could do with my disability but photography kept nagging at me. Everything I tried just came up a little bit short. A very important piece of who I am was missing and I wanted it back!

There came a point where I couldn’t ignore it anymore and had to try and see if I could take that piece back. So for the last 6 or 7 months I’ve been shaking off the rust, and the fun is starting to come back. There is an even stronger passion than before, and I’ve proven to myself that I can overcome anything given that I set my mind to. If I can overcome this obstacle then what other ones can I overcome. In my mind for the longest time I had told myself that it was over, and that I wasn’t going to be picking up a camera again! 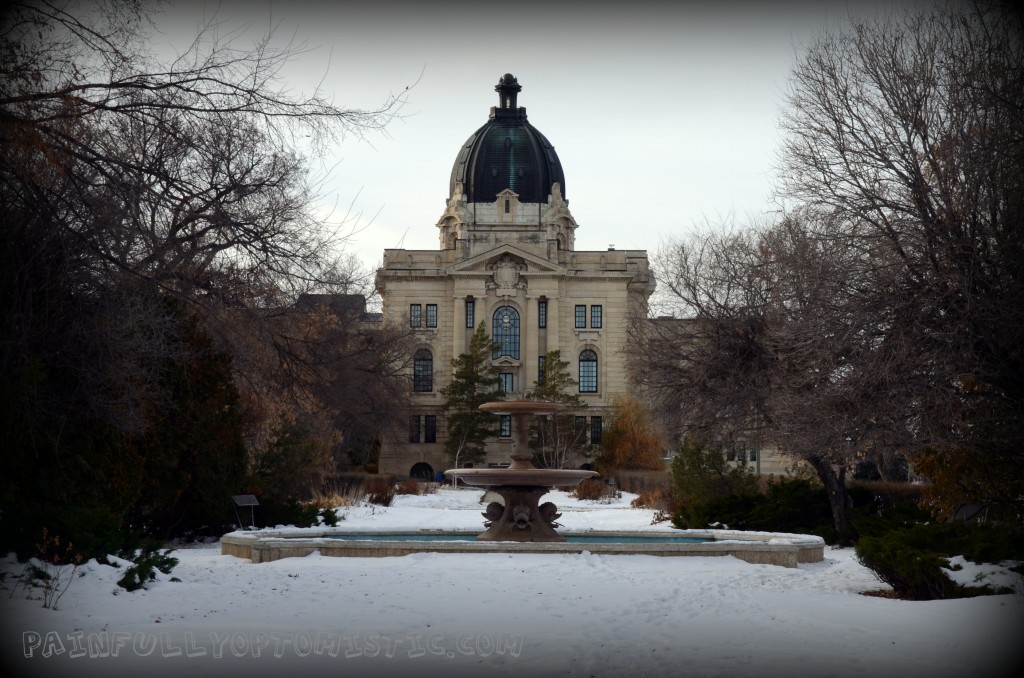 So this weekend I went out snapping a few pictures for a photo assignment that we were given. It isn’t easy for me to trudge around in the snow but I felt good with the results that I got. So I’ve included a few photos in this post. As well I’m working towards launching my Etsy site by Christmas so be watching for that! 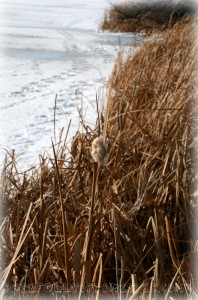 It hasn’t been easy and at times I’ve really had to fight and tell myself to keep going. It took some adapting and figuring out how I was going to work the camera with one hand. There was a certain amount of frustration because I was used to doing things a certain way, however once I worked out those issues everything was fine.

In my case I was able to take back something that means so much to me! I’m not saying that this is going to happen to anyone, but you never know unless you put yourself out there and try. If your like me years have gone by and your brain has conditioned itself to think a certain way. It’s not your fault it’s the disease! Why not test yourself and see if you can take back something that was taken away from you. You might be surprised at what happens. It’s a bigger step than you think because taking something back isn’t a small step it’s a huge step! Are you up for the challenge?